"To give real service, you must add something which cannot be bought or measured with money, and that is sincerity and integrity."
Douglas Adams 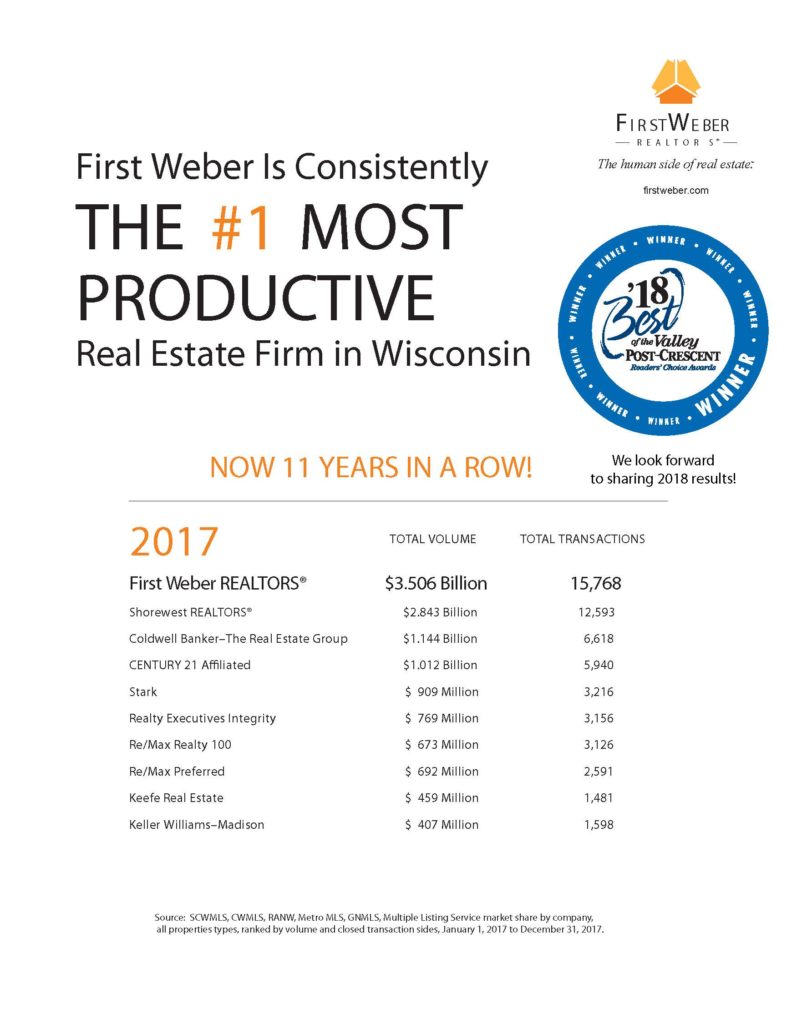 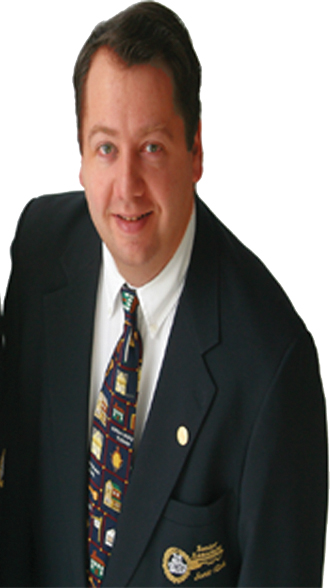 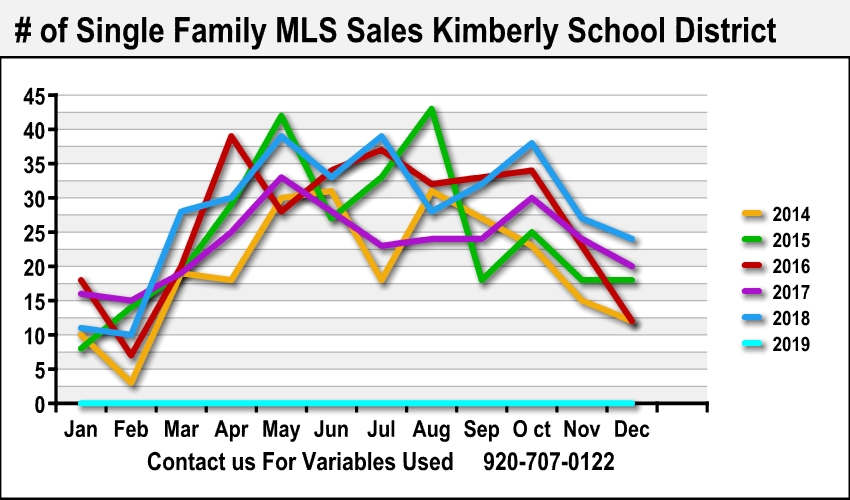 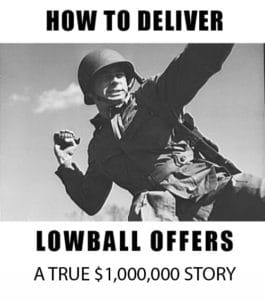